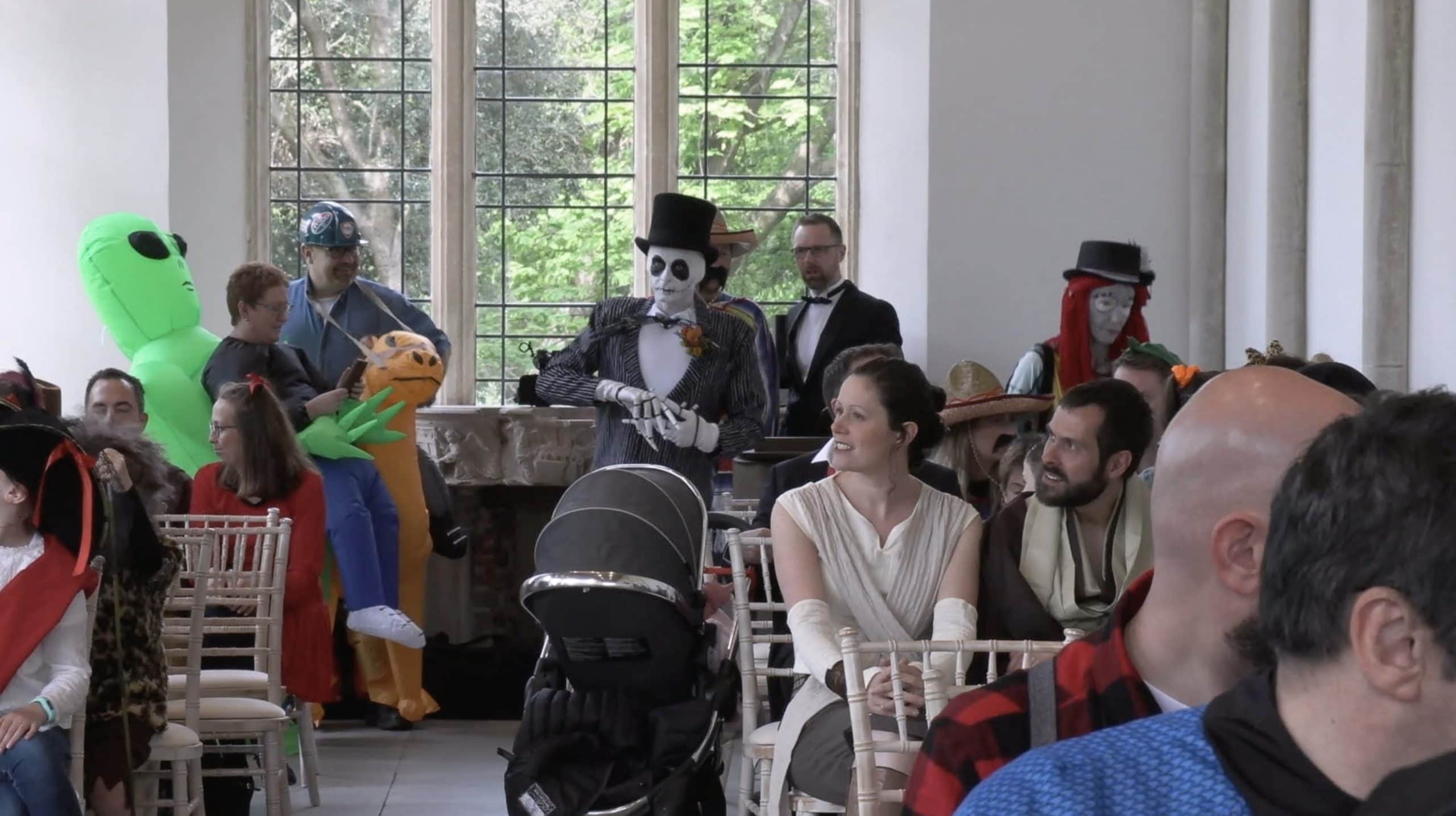 capturing the feelings and emotions, and the Joy and laughter of the wedding day...

They had their wedding at Highcliffe Castle and the ushers didn't know what had hit them when the bridal party and the guests arrrived! The bride wore a fairytale dress by Justin Alexander, and she had the biggest smile I've ever seen through her whole wedding.

The groom, and few of the closer family members waited until after the wedding to change into their costumes to surprise the others at the reception held in a marquee in the couple's garden.

It's not everyday you see your father dressed up as an oil sheikh with a red beard, or your brother dressed in full Batman gear, a Day of the Dead couple, The Ghosbusters and an entire family of friends coming as The Flintstones!

They made the marquee into a party tent, with a facepainter and games for the children, and the bride's sister arranged for a surprise presents of a pair of llamas to visit in the afternoon and to walk around with the couple.

A few weeks later I heard from the couple that Geoff's grandmother loved the video and couldn't stop watching it and asking them questions about the day. She said she wouldn't be able to tell anyone she'd seen the video and they wouldn't believe and think she'd gone totally mad! 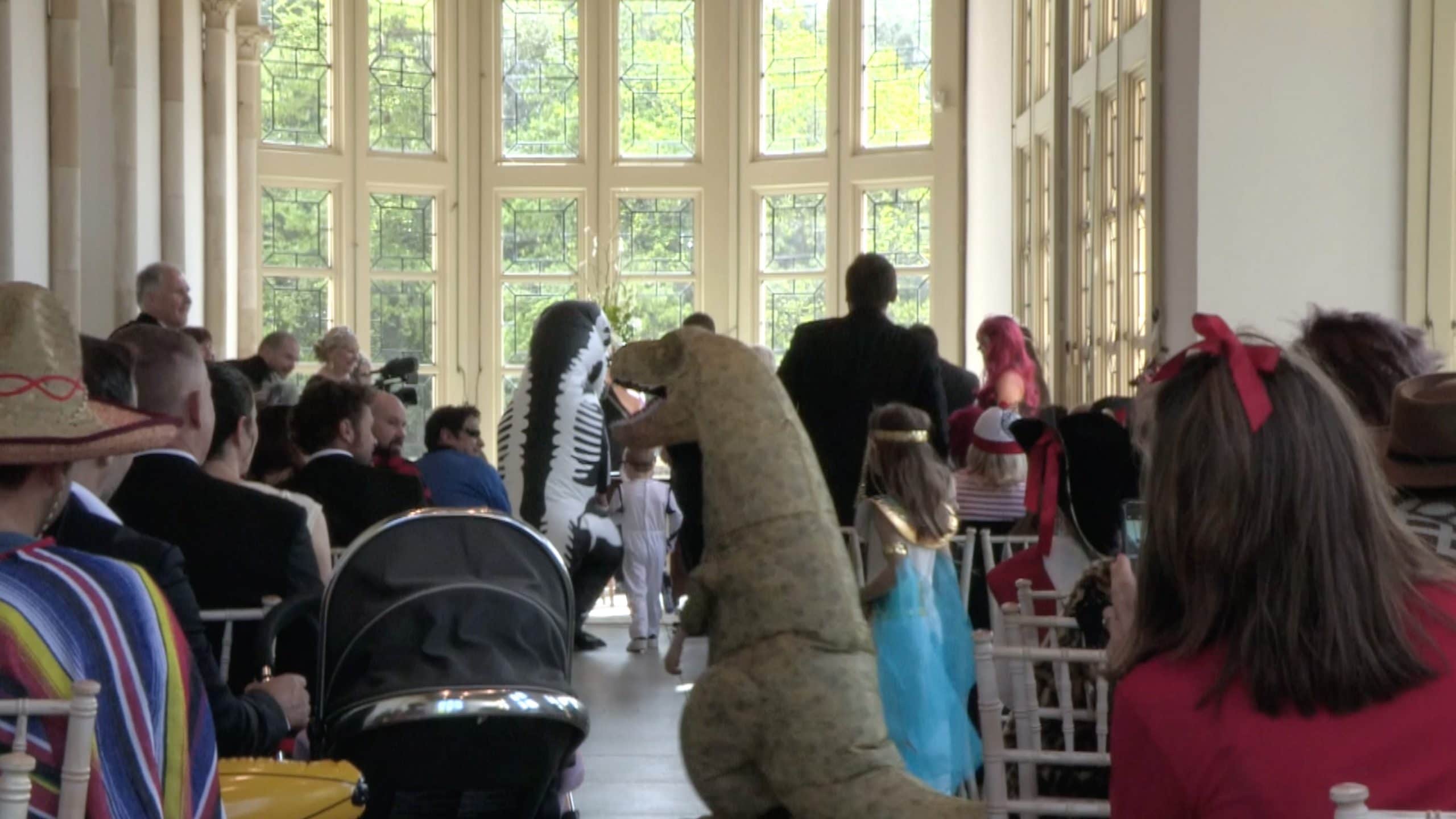 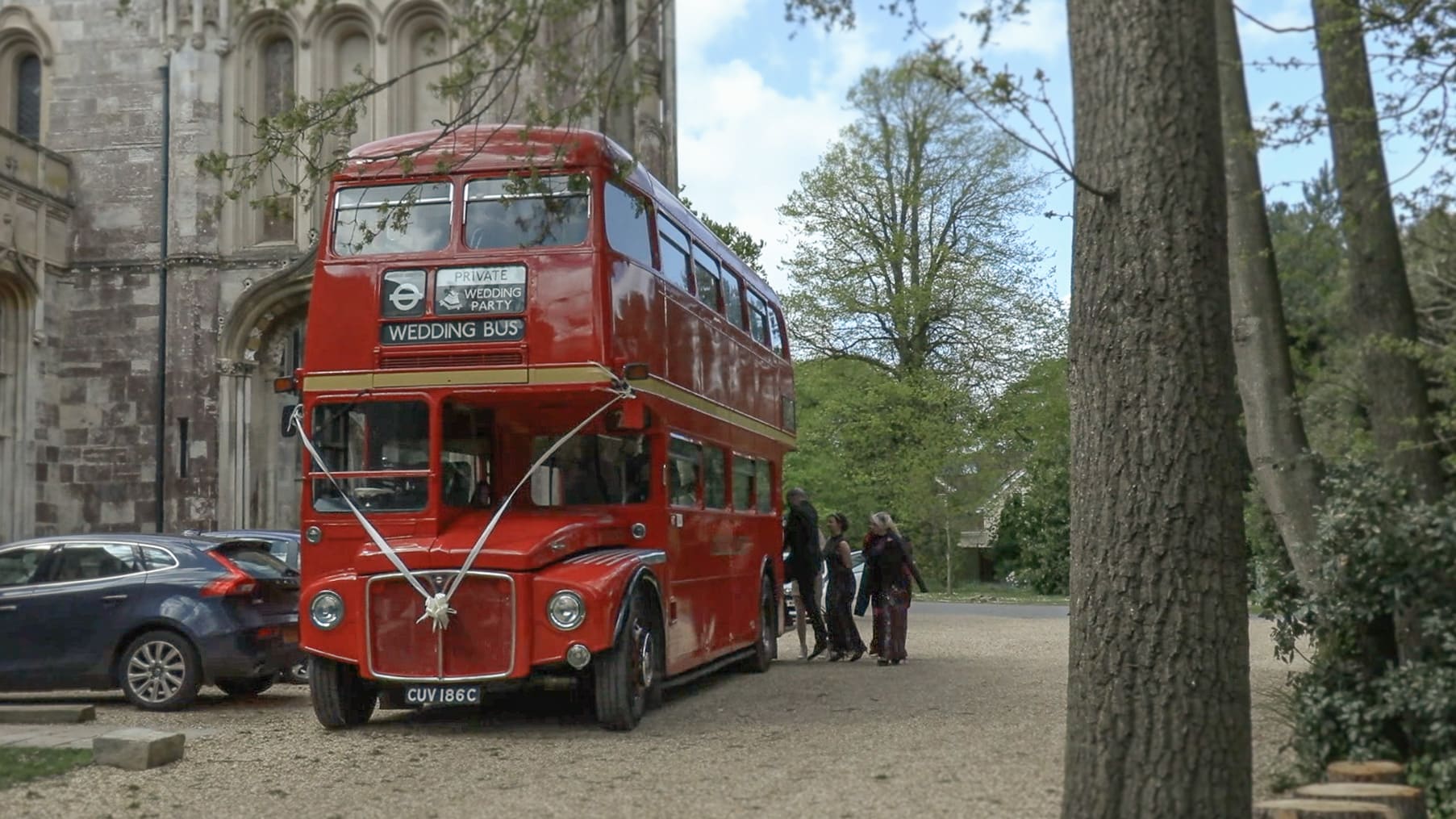 The arrival of the bride at Highcliffe Castle, Dorset

The ushers didn't know what had hit them when the bridal party started arriving at Highcliffe Castle, Dorset, for a completely different and fun wedding!

The couple hired a double decker bus to take their colourful guests to and from the wedding and the reception venue. 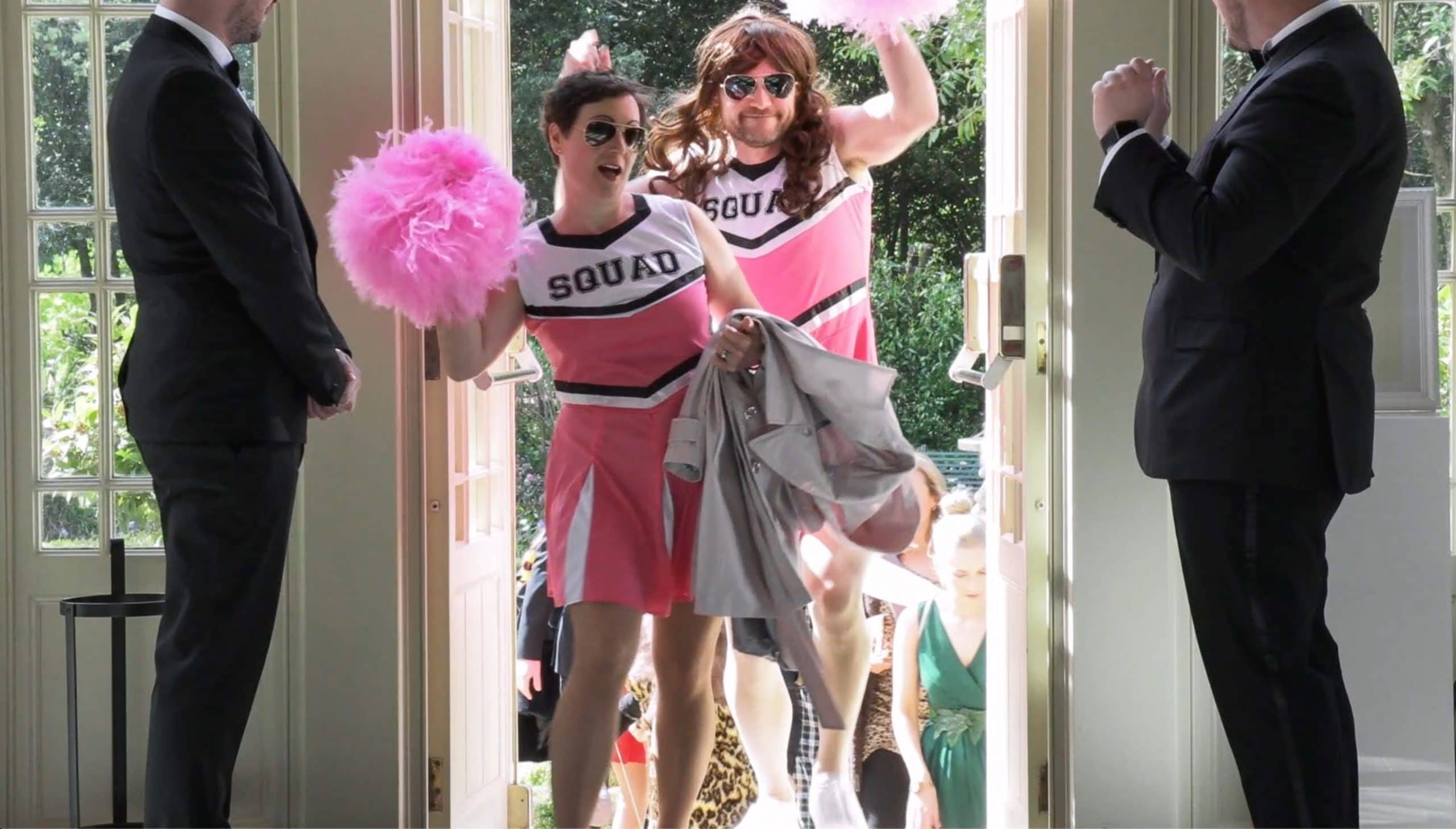 The arrival of the guests at Highcliffe Castle

from Brides of Southampton 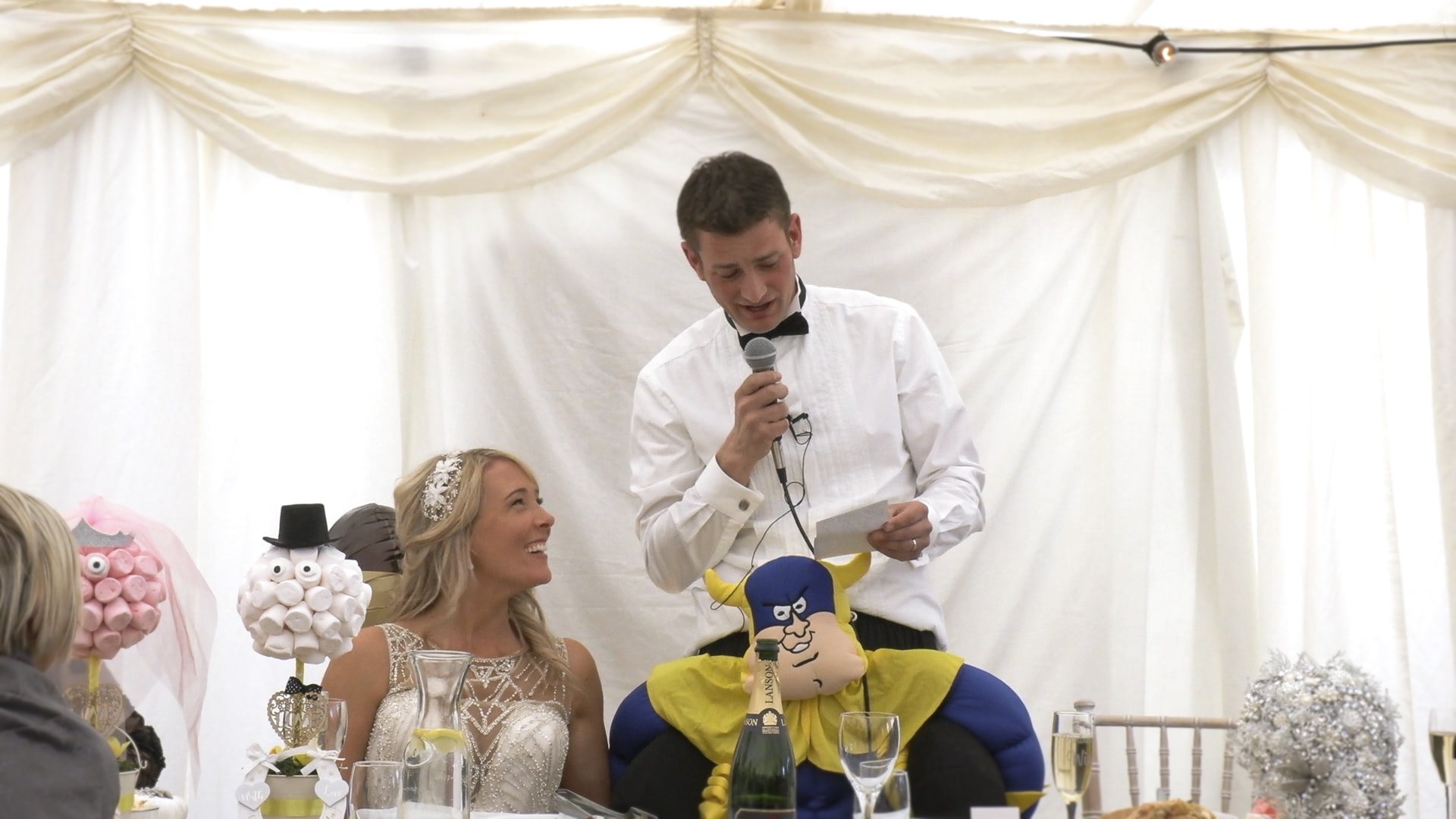 “We had initially decided not to have a wedding videographer but had a last minute change of heart and we are so glad that we did. Our wedding day seemed to go by unbelievably quickly and so it's been wonderful to look back and remember all the little bits we'd already forgotten.” 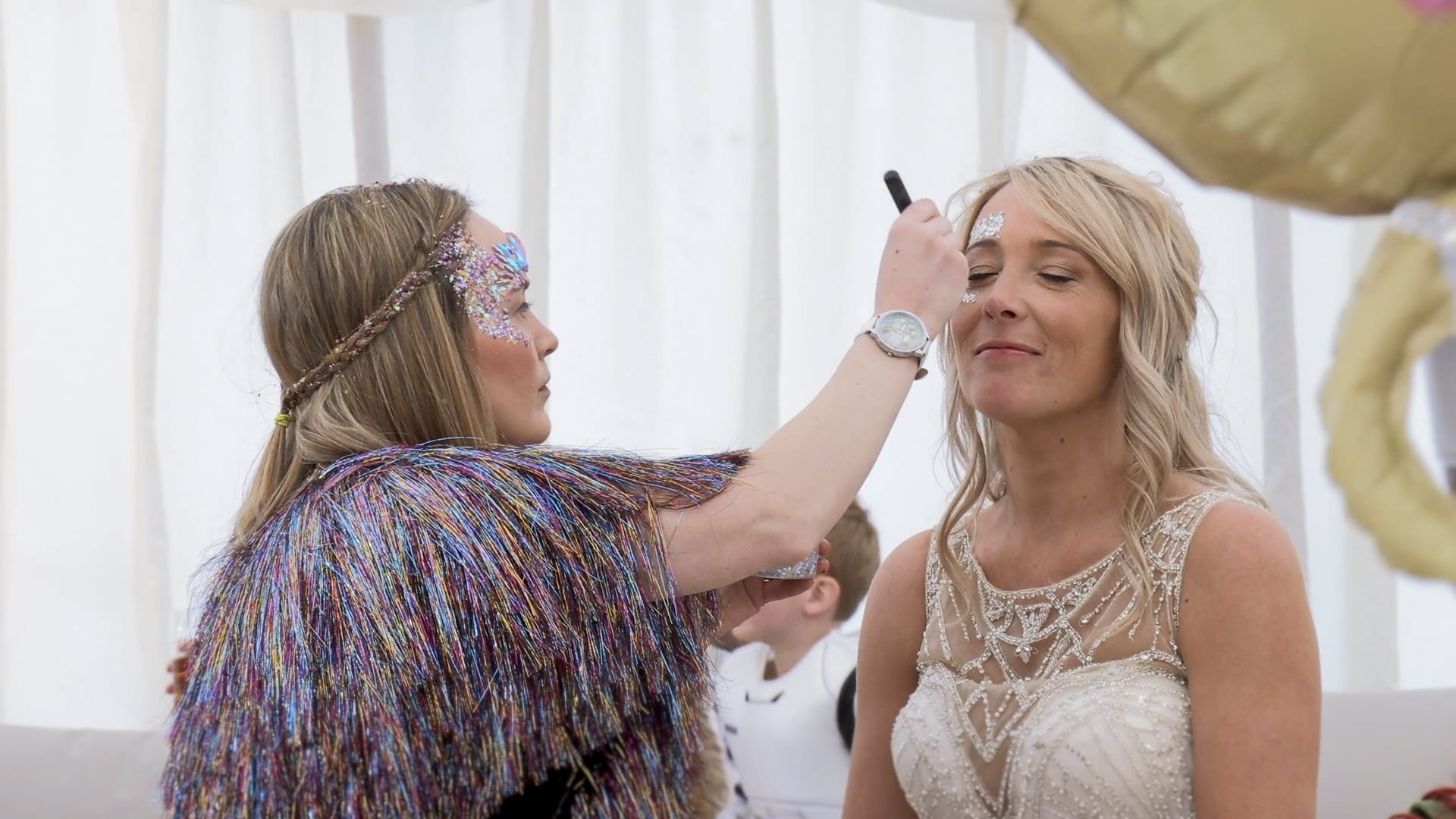 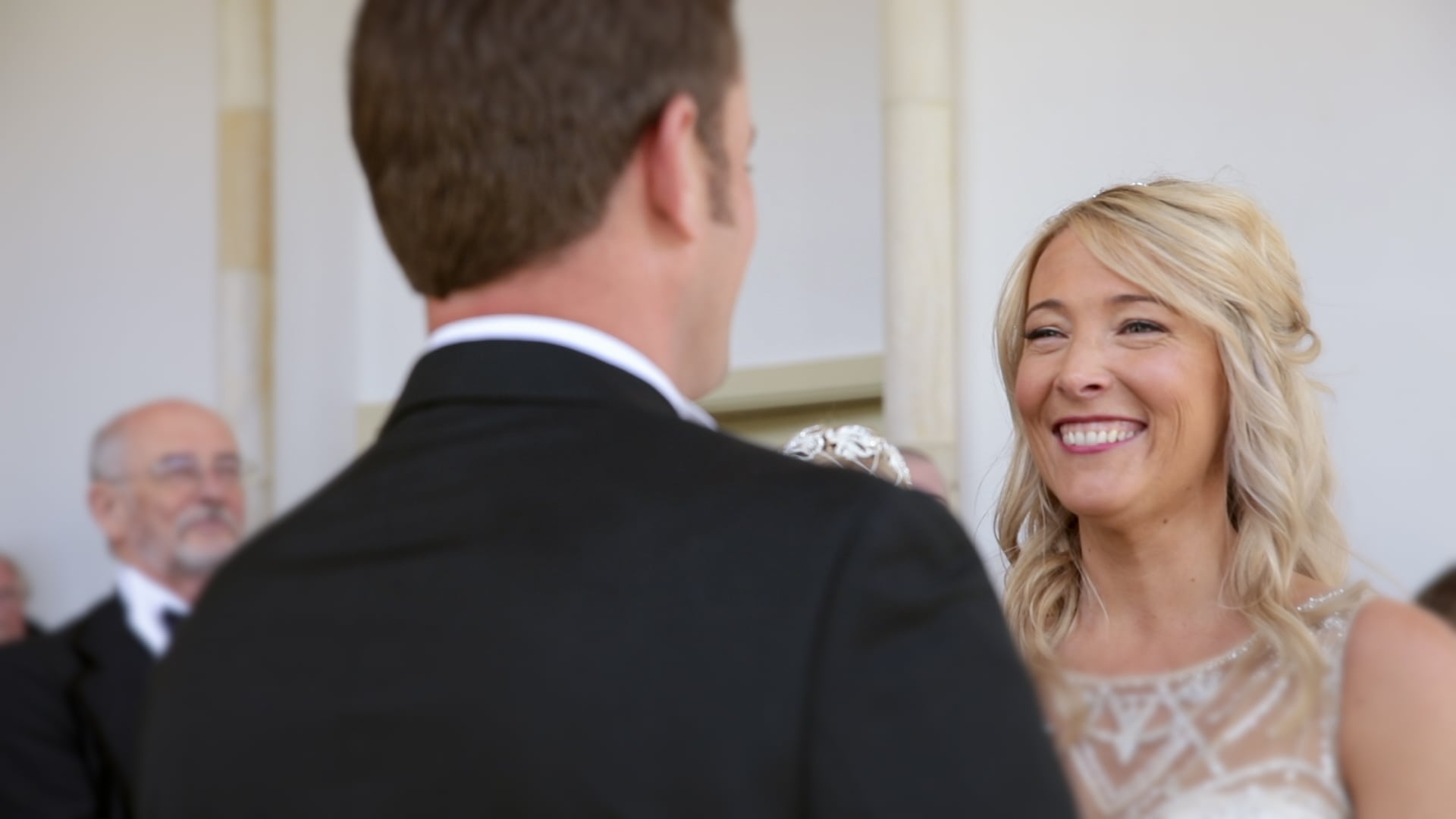 “Heather went above and beyond the call of duty and even came to our house the day before the wedding to record the audio for the videos and to film some of the setting up process. Her enthusiasm is infectious and the final videos have more than surpassed our expectations. She produced several different videos of varying lengths and it is obvious that she has put a lot of time, care and effort into the editing. Heather is exceptionally talented and and has a brilliant eye for capturing the special moments - this is what has made the videos so unique and we are both very grateful.” 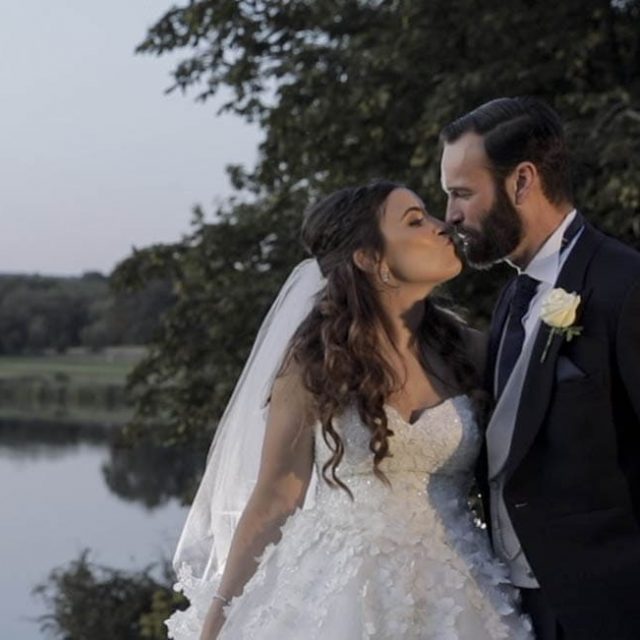 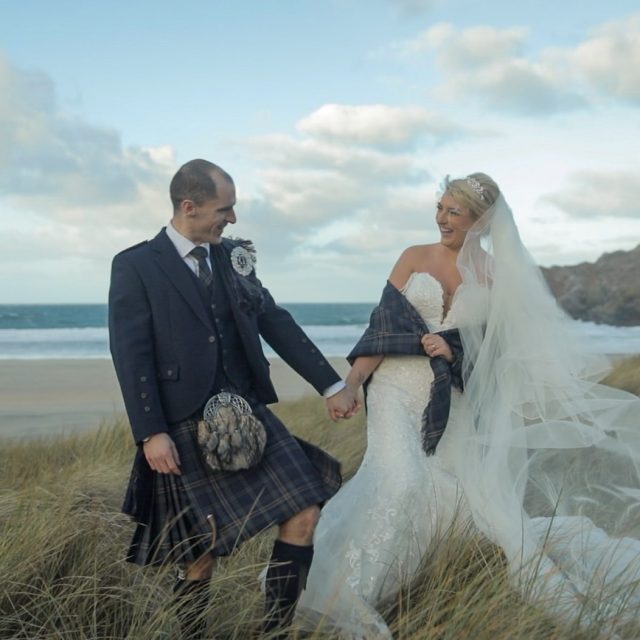 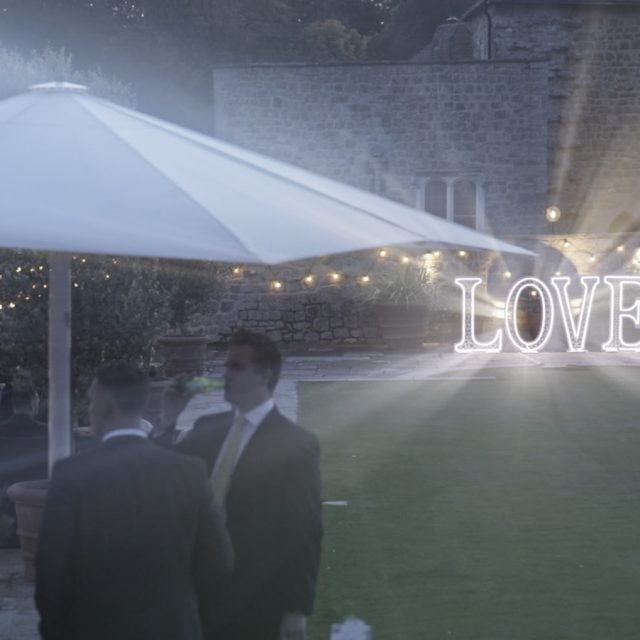 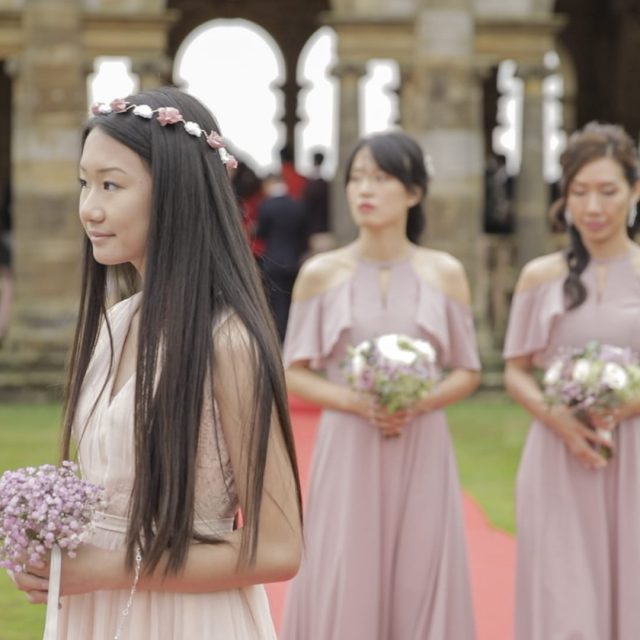 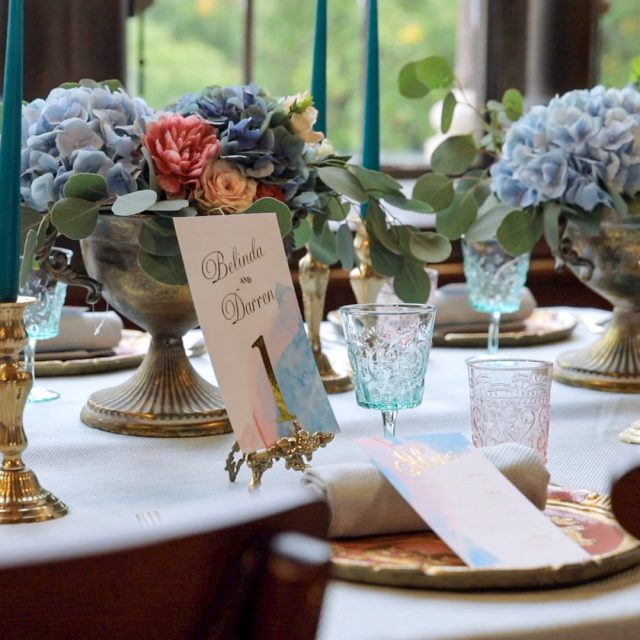 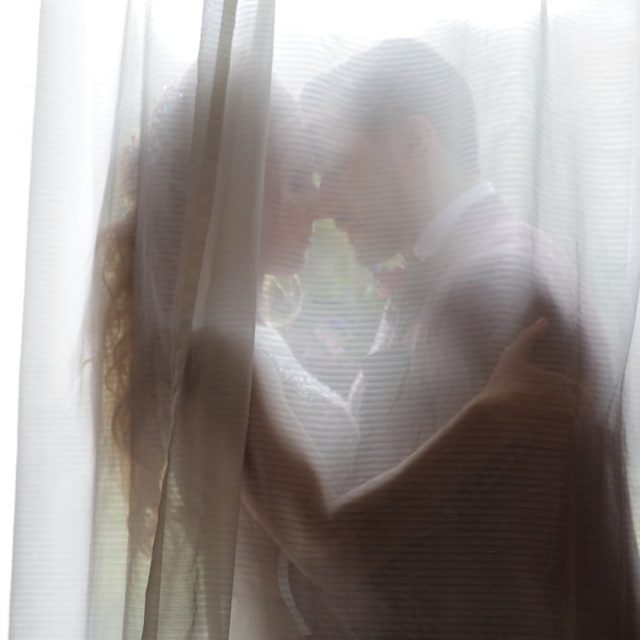